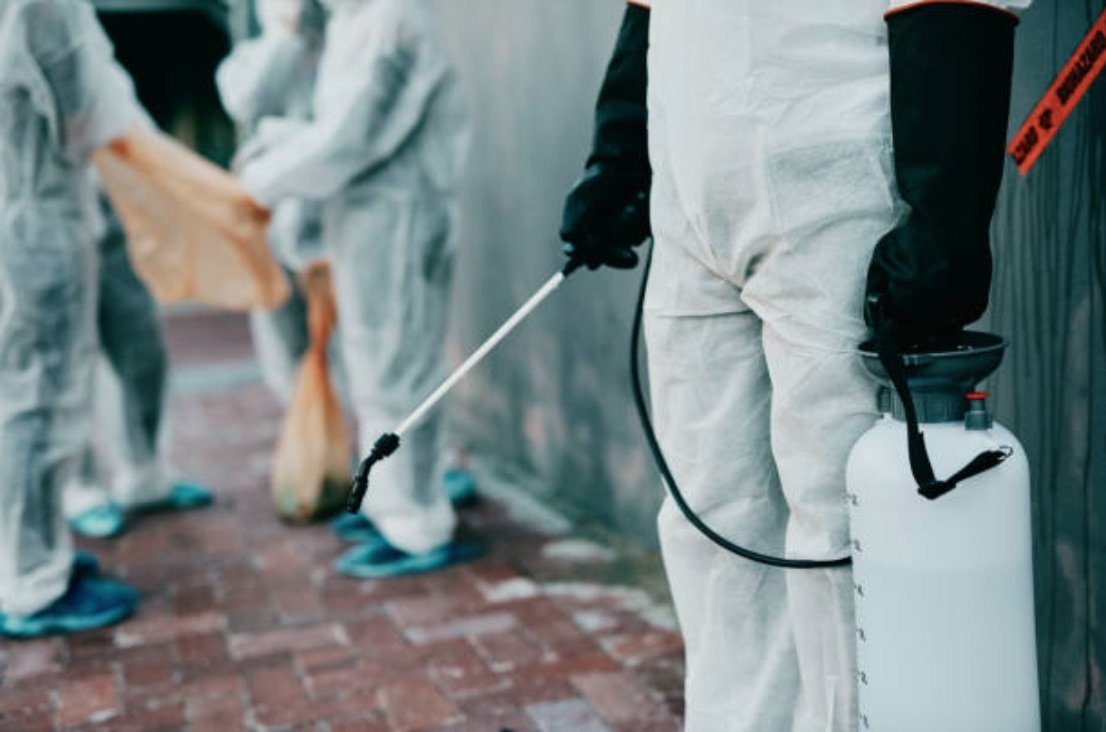 The truth is, there is nothing that is as stressful and overwhelming as dealing with the discovery of an attended death, suicide, or even a crime scene. In addition to that, there are several risks that are associated with such a scene that can’t be ignored, under any circumstances. The presence of blood, bodily fluids, and bloodborne pathogens in such a scene pose a significant threat to people’s health. Now, in this kind of scene, normal cleaning isn’t as effective as you would want it to be. For that reason, you need to leave these tasks to professionals.

Our forensic cleaning follows the strictest possible standards, which ensures that we decontaminate the entire scene safely. This includes water that may have been affected by bodily fluids and human waste or even sharp objects within the scene’s vicinity.

Also, we will remove all the affected items from the scenes and are safely disposed of, minimising the risk of cross-contamination among the involved persons. All these reiterates the fact that forensic cleaning should only be done by trained specialists who operates within the strictest controls. So, if there is a crime scene, an unattended death scene, or a suicide scene, after the police are done, you need to give us a call, and we will eliminate all the risks and hazardous materials left at the scene at a very affordable price. Let’s restore your building to its former glory.